How Many National Parks Are There in the US?

Who does not love traveling, especially during weekends and holidays? When it comes to choosing a perfect place to spend a vacation, national parks often top the choices.

What Are National Parks?

A national park comprises a specific area that the government distinguishes and marks for natural environment preservation. In most cases, national parks are open for public recreation, while some parks prohibit visits from general people to preserve the historical or scientific importance of the place.

The landscape and its residing animals and plants stay in their natural state in a national park. In the USA, national parks emphasize land and wildlife protection.

How Many National Parks Are There in the US?

The answer is a little complex. In September 2020, a total of 421 national park sites were listed under the umbrella of the National Park System of the US. This list involves park sites located in territories like the Virgin Islands, Puerto Rico, American Samoa, and Guam. All these sites amount to more than 84 million acres of land. These sites include national parks along with other land types.

Types of National Park Sites in the US

The USA National Park Service is relentlessly working to preserve 20 types of sites in order to save them from the aggression of modernity. These are the categories of national park sites and their total count in the USA.

How Many National Parks Are There in the USA: A State-wise List

When it comes to “national park”, not all USA states have one. A total of 29 states and two territories have national parks within their area. Here is the state-wise guide to the national parks.

State Names and Park Number (From A to O)

State Names and Park Names (From P to Z)

As you must know by now how many national parks are there, you should also know that some national parks offer free entry to visitors throughout the year.

There are also some days when all national parks in the USA waive entrance fees. These days open a door of opportunity to those who want to visit the national parks that charge fees on the usual days. However, remember that on fee-free days, visitors have to pay for amenities and other activities, like camping, transportation, special tours, and boat launches.

Have a look at the days when everyone can visit national parks without having to spend money as entry fee charges. The list is for the year 2020.

August 5: On the occasion of the passage of the Great American Outdoors Act

Are the USA national parks free to enter? The answer is both yes and no, and it depends on which national park you are going to visit. Although there are 421 units of the National Park Service of the US, only 109 parks ask for an entrance fee from its visitors. Before paying a visit to any national park, it is better to confirm whether that park charges entry free or not.

Now you know how many national parks are there. Based on the information given, the U.S. residents can visit their favorite national parks and other park sites spread countrywide. 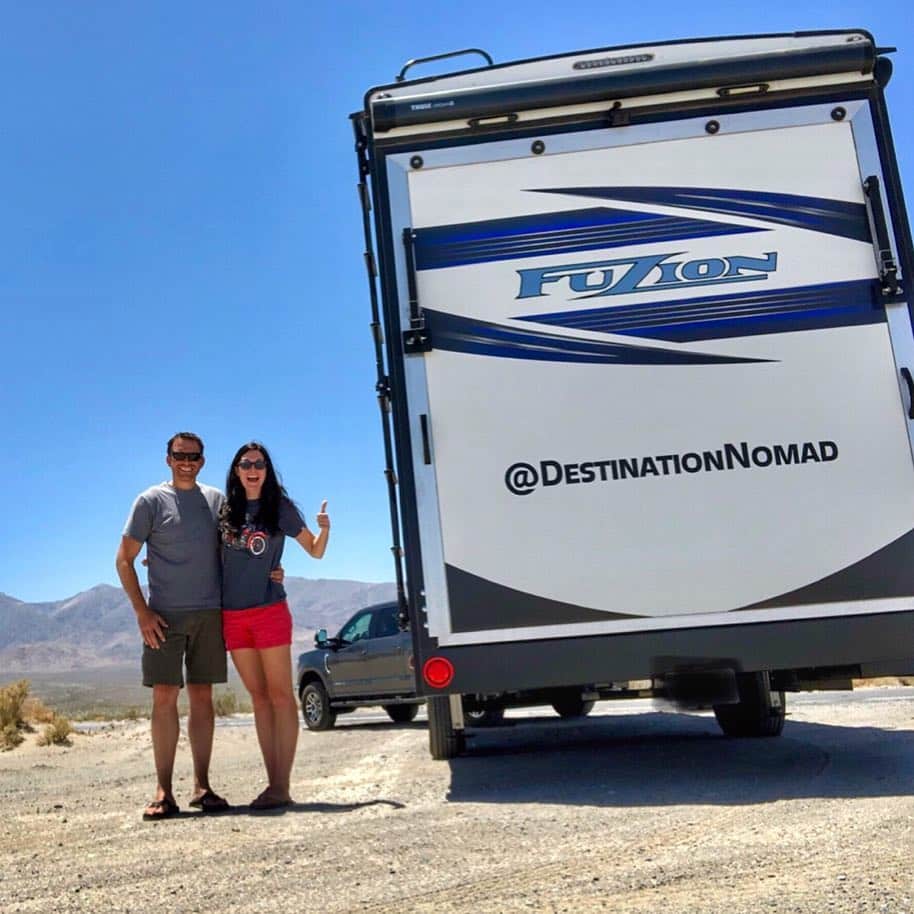 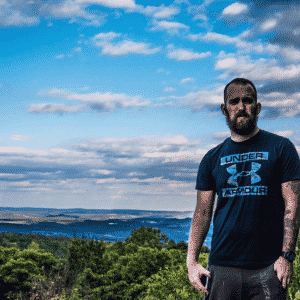